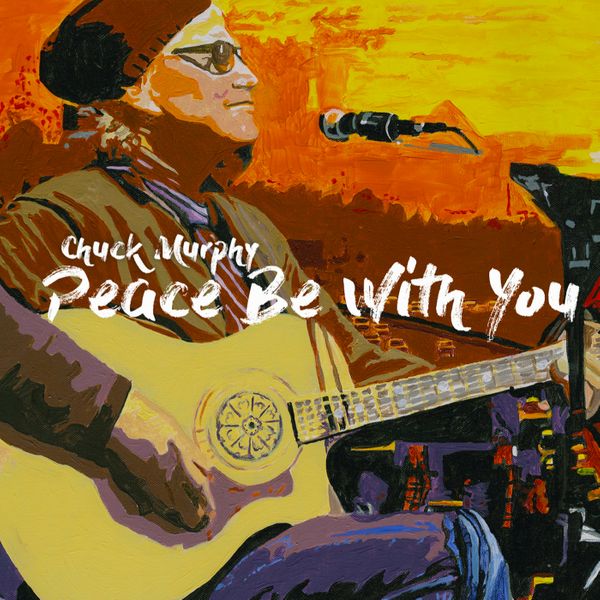 "Peace Be With You" by Chuck Murphy, CD

Chuck Murphy is an award-winning, Billboard-charting singer-songwriter from Palmdale, CA, and the founder, CEO and Board President of Music and Kids. His album, “Peace Be With You” broke into the Billboard Top 200 Chart at #197 in its fifth of eleven consecutive weeks of chart-topping successes. The album peaked at #1 on the Heatseeker Album Chart and #3 on the Americana/Folk Album Chart, and his latest maxi-single “How Many Times” hit #1 on the Hot Singles Sales Chart. It is obvious Chuck’s message is one people across the nation need and want to hear.